Kubernetes is a useful tool that is allowing enterprises to deploy, scale, and manage containerized applications anywhere. But aligning your business to take full advantage of Kubernetes requires careful consideration. This guide will help walk you through that process.

Kubernetes is specifically designed for deploying and managing containerized applications at scale across all major public clouds and private infrastructure. This enables users to operate their own Kubernetes clusters on demand, or easily outsource their Kubernetes operations to orchestration experts – such as Aptira. 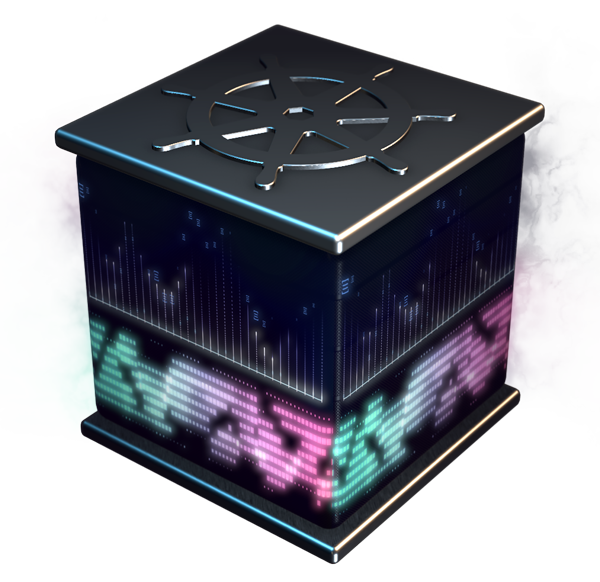 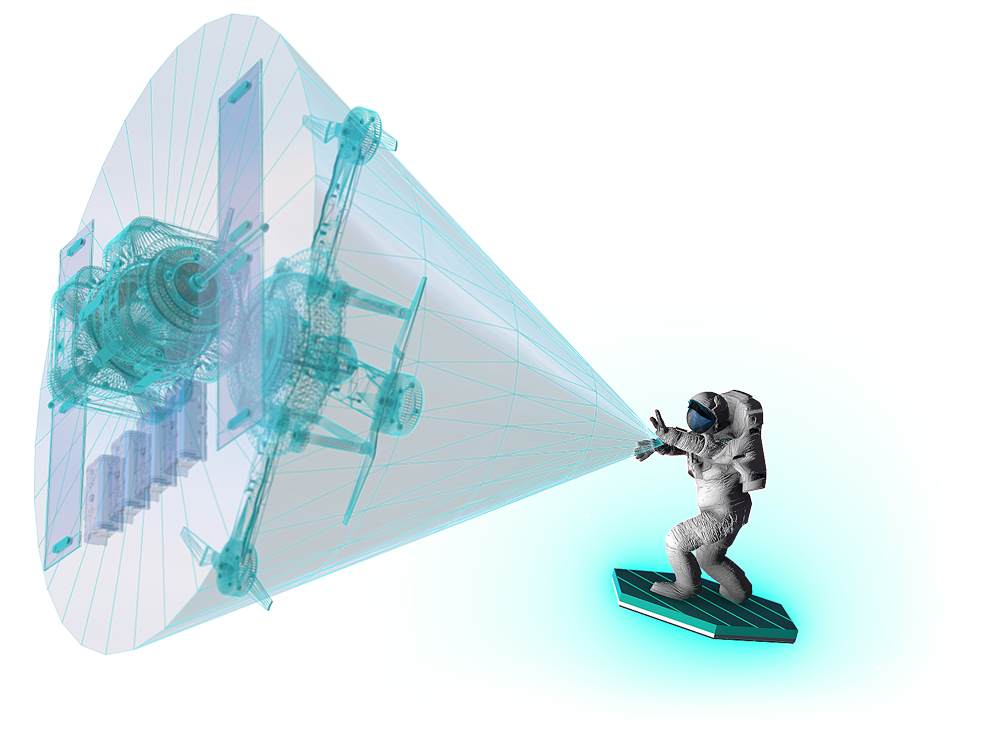 Originally designed by Google, Kubernetes is an open-source system. Vendor lock-in has been eliminated by providing core capabilities without the typical vendor restrictions which are often imposed on other systems. 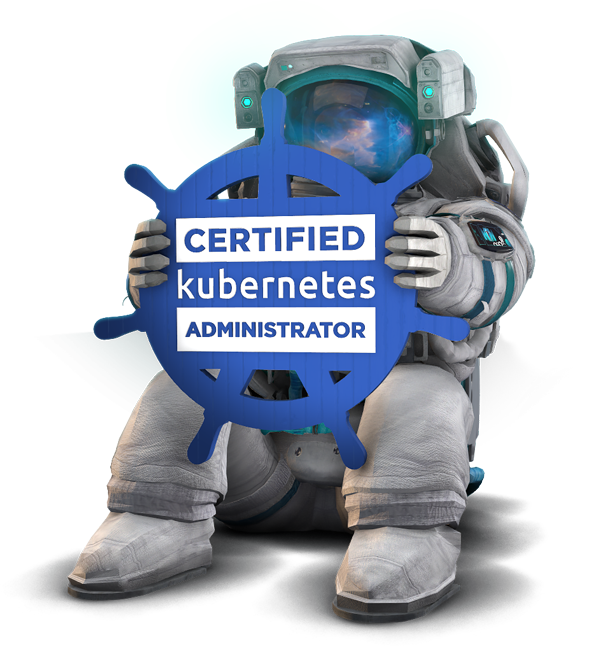 Deliver your applications consistently and easily no matter how complex your need is.

Enjoy the many benefits of Open Source technologies, without vendor lock-in. 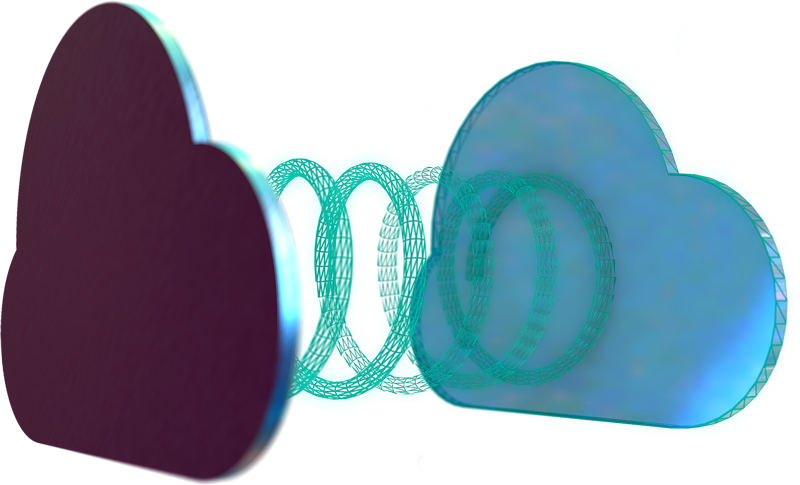 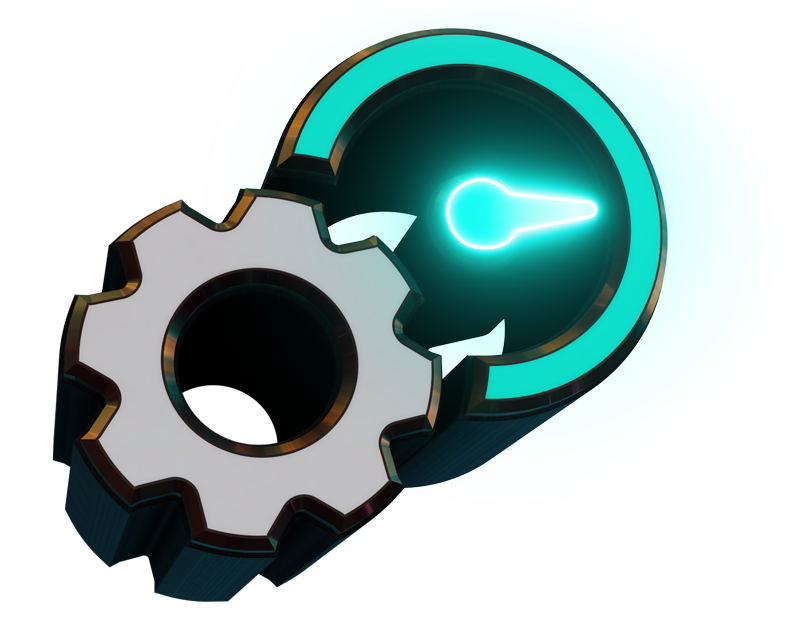 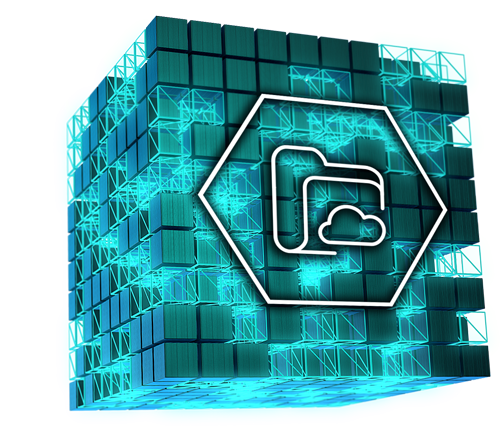 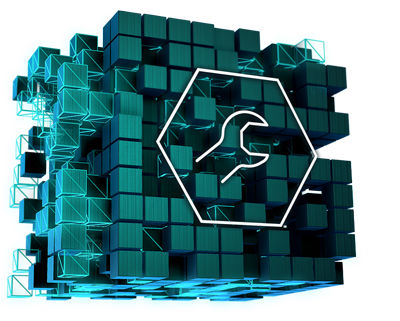 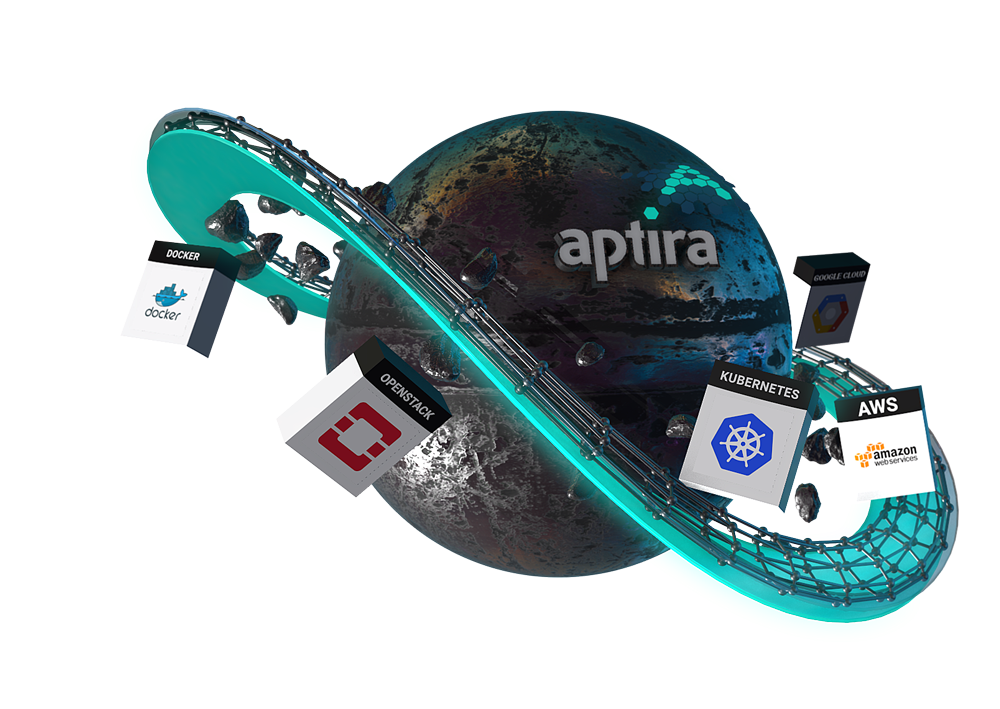