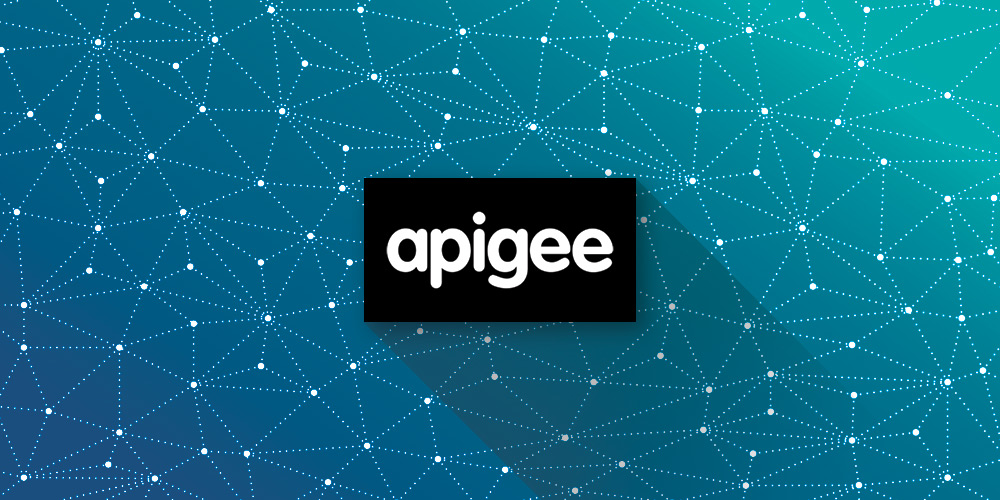 A large APAC Telco is building an Orchestration platform to orchestrate workloads that will be deployed in their Private Cloud infrastructure and spread across multiple data centers. Apigee can make this large project relatively simple – but which version is better suited? On-Premises or SaaS?

In order to efficiently Orchestrate such large workloads, the customer has requested a common API layer to control and manage traffic between multiple systems and the Orchestration platform. These systems include Operations Support Systems (OSS), Business Support Systems (BSS), Analytics, Product Ordering systems and a WAN Controller. They would also like to expose certain API’s to external partners via a web-based API Portal, and have a long list of feature requirements, including: Rate Limiting, Data translation and flexible deployment options and the API Portal.

We have selected Apigee for this project due to its extensive set of features that satisfied the customer requirements. Aptira designed a deployment architecture for Apigee, taking into consideration the volume of API traffic from the many integration points, Tenancy, Security and Networking.

Apigee out of the box supports 2 types of deployment – Software-as-a-Service (SaaS) and the On-Premises version. The SaaS version satisfied most of the customer requirements and reduced total cost of ownership. However, the design had some major complexities which needed to be addressed.

The first complexity is the platform integration over their corporate network. In other words, the data traffic from the SaaS instance to the orchestration platform had to be sent over a secure VPN tunnel. Which, depending on the customer’s environment may include multiple systems/hops. This would cause a significant impact on the API response time.

Secondly, the customer has defined a set of regulatory compliance requirements to be validated for the whole orchestration platform. These requirements are often driven by the government organizations to host their workloads. These workloads would often involve software systems to be integrated with customer systems (hardware equipments or software) which are often hosted within customer’s environment. Such integration is easier to manage in On-Prem versions by customizing deployments by using 3rd party components for integration. Also, SaaS software versions are designed using standard security mechanisms, a compliance to these requirements would require customization in the software components. The problem magnifies if there are Multi-tenant workloads are to be hosted which would increase the customization effort. This in turn would introduce dependency on the vendor and software’s release cycle.

Apigee’s automated deployment mechanism has provided complete control over its deployment and the configuration of sub-systems. It is relatively easy to make any customizations to the software components should any new requirements arise since it doesn’t involve a vendor. It is also easier to integrate with co-located systems since the data transfer over the internal network is much faster thereby reducing the API response time.

The benefits of the on-prem deployment of Apigee are balanced against some additional considerations that are absent in the SaaS version. For example, Operations and Maintenance, Resource allocation and Validation. However, the customer had a strong preference for the On-Premises version as they had already completed an independent assessment of the technology for their requirements. Therefore, we could assume that they had already accepted these overheads.

From an integration point of view, we integrated Apigee with Orchestration specific platform systems and the customers environment systems:

For each integration point, an API proxy endpoint has been created by taking into consideration the security policies that each API endpoint requires. With automation tools in place it is easier to maintain the software and handle operations such as upgrades and disaster recovery. Also, with proper capacity planning and budgeting most of the additional considerations can be adequately handled.

As this project is relatively new for the customer, their team came onboard quickly, seamlessly integrated with the Aptira’s project collaboration processes, and addressed each requirement in the solution space, thereby helping us resolve the queries faster during the design phase. It is also worth noting that the support Aptira received from Apigee staff has been extremely beneficial in providing the required outcome in a timely fashion for this solution.

Aptira designed the On-Prem Apigee deployment meeting all customer requirements and taking into account all considerations mentioned above. The design not only had seamless integration between all systems using the API gateway’s mechanism but also required minimal changes in the customer’s environment.

Aptira implemented a full-stack solution configuration with Apigee as the system-wide API Gateway that enabled its capabilities to be validated by live execution of telco workloads.