The Network is the Computer. Part 2 – Creating the Enablers of Cloud Computing 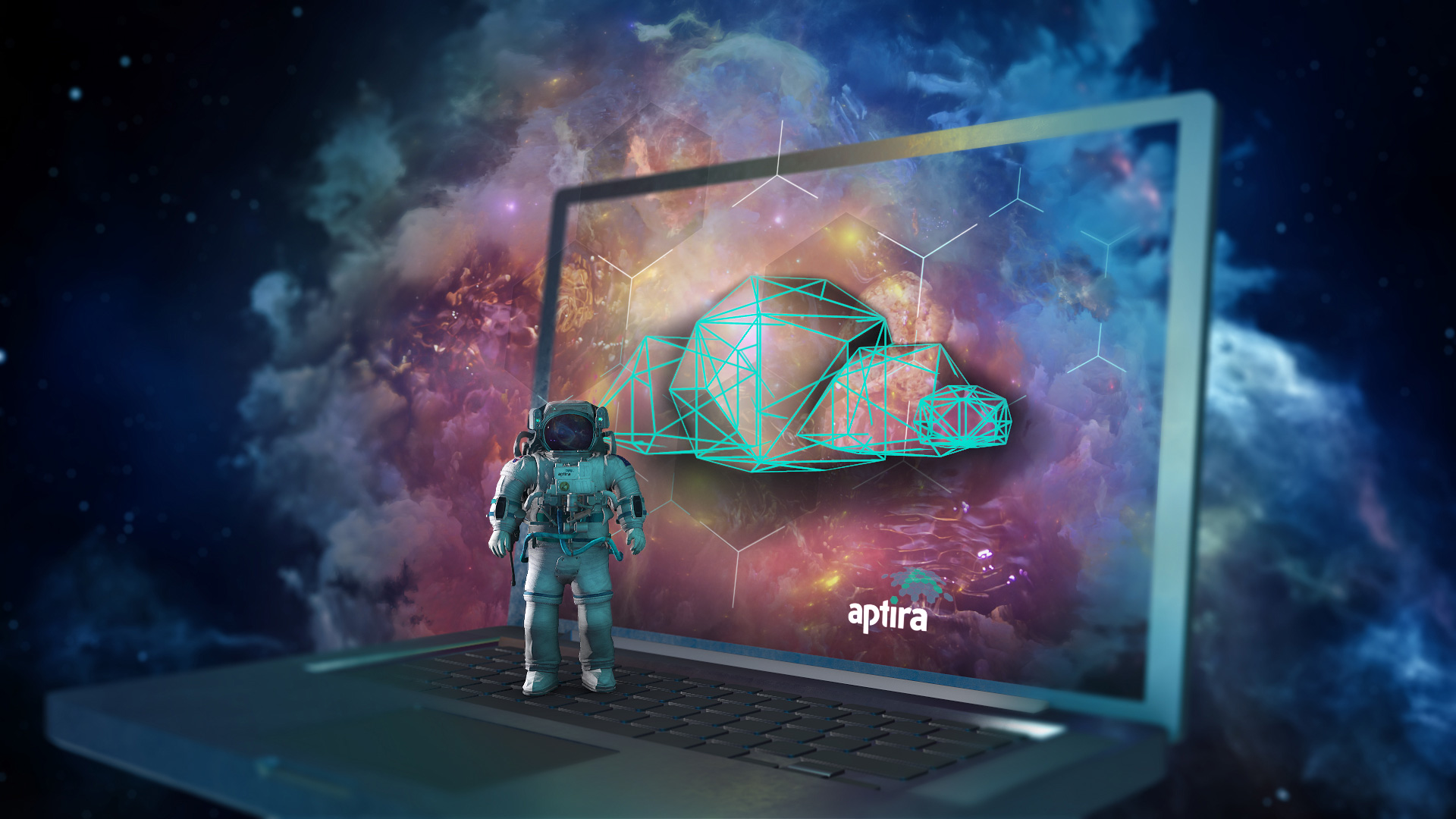 We saw in our last post a massive explosion of computing capabilities during the 1980’s that was not matched by networking capabilities, leading to sub-optimal, fragmented, and support intensive solutions.

The grand vision of highly integrated distributed computing remained but seemed further from the promise than ever.

Around 1990, we saw three major innovations emerge that begin to solve these problems: new networking capabilities to match compute-node innovation, Server Virtualisation, and the beginnings of “open hardware”. By the end of the decade, we will be on the doorstep of the Cloud.

Firstly, network innovation, specifically the emergence of the Internet and the deregulation of the Telecommunications marketplace.

Over more than two decades a series of large scale research projects emerged amongst government agencies and academic centres, e.g. ARPANET, with the US Defense Department the centre of funding and governance. These projects were instrumental in the emergence of TCP/IP as the de facto protocols for commodity networking services. Limited commercial use of networks began in 1989.

In 1991, the US Government removed itself from the governance role and contracted out to private industry the responsibilities of managing the two main address spaces (IP Addresses and Domain Names). This enabled rapid evolution of the commercial uses for these networks, and the build-out of private infrastructure. Internet governance evolved rapidly during the mid-90’s which saw the rapid emergence of Internet Service Providers (ISP’s) across the world, giving the market a simple model for flexible and ubiquitous connectivity.

Then came communications marketplace deregulation, starting with the US ‘Telecommunications Act’ of 1996 which enabled the accelerated build out of internet infrastructure, culminating in the explosive growth in the dot com boom. internet infrastructure and private networks exploded in size, geography and capacity, and after decades of plunging compute costs, network costs began to drive downwards as well.

The second major innovation was commodity Server Virtualisation. Virtualised computing environments were invented in the 1960’s, particularly by IBM, but it wasn’t until 1999 that VMWare launched the first commercially available hypervisor for “commodity” hardware, initially for client workstations, and then in 2001 for servers.

The servers required for a solution could be much more powerful in terms of CPU, disk and memory, and a single physical server could support multiple “functional” server requirements.

The third major innovation was the birth of a new hardware model.  Blade servers were computing resources stripped out from cabinetry and engineered around a standardised bus in a standard 19” rack mount chassis. This was not “open hardware” in the sense that we know it today, but convergence on common component standards made it significantly easier to build high-density computing infrastructure from multiple vendors.

With this massive density of relatively cheap computing resource and high-speed connectivity, applications emerged that had truly global reach, for example the major search engines, and Salesforce.com. And with the increased virtualisation of resources, it was possible to conceive of solutions that treated commodity resources in a highly modular way.

These trends put us at the doorstep of the 21st Century and almost at the birth of Cloud Computing.

The first known use of the term “Cloud Computing” was in 1997 at Emory University in a talk entitled “Intermediaries in Cloud-Computing”, in which Cloud Computing was described as:

”The new computing paradigm, where the boundaries of computing will be determined by economic rationale, rather than technical limits alone

How was this vision of Cloud Computing turned into reality?