2 minutes with Simon Anderson.. What’s next for Aptira?

Longtime OpenStack community member, and our Executive Chairman Simon Anderson shares some exciting news and talks about what’s next for Aptira, including geographic expansion and meeting the demand for OpenStack services.

Simon is an Entrepreneur-in-Residence with Great Hill Partners, a leading private equity firm focused on mid-market growth investments. He is also an entrepreneur, CEO, advisor and Board member to cloud and SaaS companies including Instaclustr, Aptira and Panasas. Simon was CEO of DreamHost from 2011 to 2015 and grew the web hosting and cloud company to $50M annual revenue and 400,000 customers worldwide. DreamHost launched the DreamCompute and DreamObjects cloud services for developers under Simon’s leadership, and the managed WordPress service DreamPress. While at DreamHost, Simon also co-founded Inktank in 2012 to develop and support the Ceph open source distributed storage software for public and private clouds. Inktank was acquired by Red Hat (NYSE: RHT) in April 2014 for $175MM. Simon previously held leadership roles in strategy, business development, product, sales, marketing and operations for startups and emerging growth companies, and started his technology career as a venture capital partner in Sydney then Silicon Valley.

Simon is Australian and moved to California in 2000, where he has been a part of building SaaS, cloud and infrastructure companies over the last 15 years. 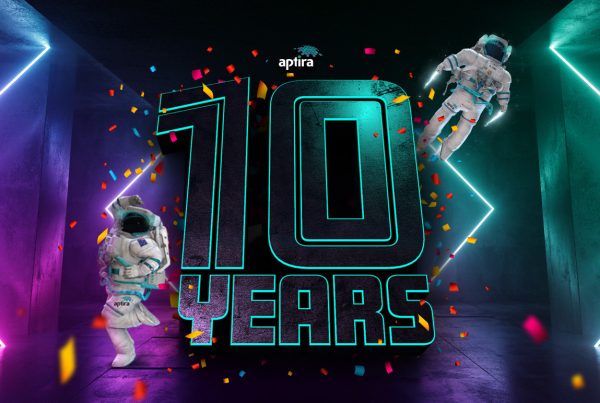 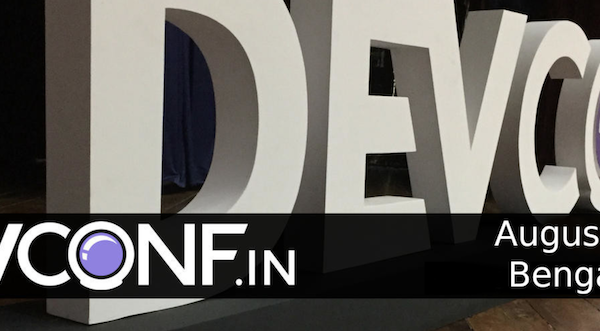 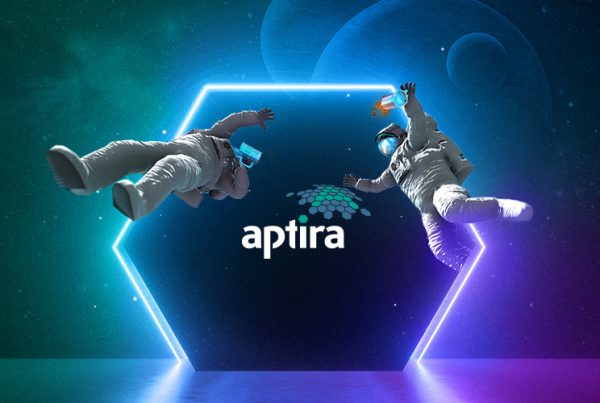