The Network is the Computer. Part 4 – The Promise is Fulfilled 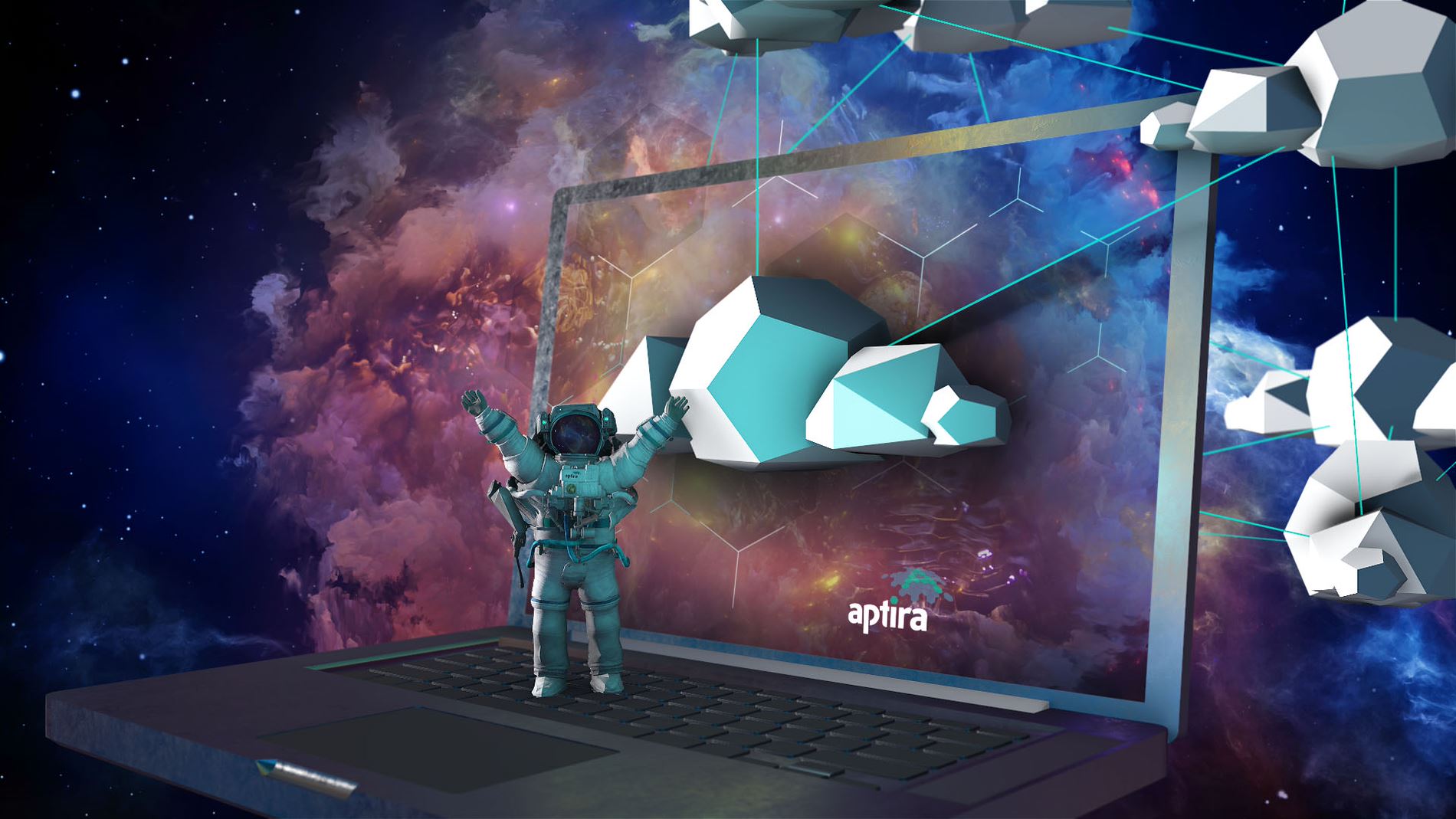 In the previous three articles of this series called The Network is the Computer – Parts 1, 2 and 3 we’ve been examining the evolution of the components of Open Networking, in what I call the Infrastructure domain.

In this post we come full circle to the promise made in 1984 that “the Network is the Computer” and see how the components of the Infrastructure domain finally fulfil that promise.

As we saw last post, we can benchmark the broad availability of public cloud offerings with the relaunch of Amazon Web Services in 2006. AWS was incredibly successful, and reportedly broke even in 2009 with revenue and profit doubling annually through 2012.  AWS become Amazon’s largest profit contributor in 2015 and by 2017 represented about 80% of Amazon, Inc’s total profit.

Azure within Microsoft and Google Cloud within Google are having similar growth, and Azure is now #2 to AWS in the public cloud market.

But public cloud services don’t suit everyone: some enterprises and governments prefer to host their applications and data in-house, and for such “private clouds”, we need software to manage the cloud resources.

The first generally available software to build and manage private clouds was OpenStack, which was launched as a joint venture between Rackspace and NASA in 2010 and was rapidly adopted by multiple vendors.

With OpenStack the Cloud reaches its second major milestone: global availability of solutions for both public and private cloud platforms. Other cloud management solutions emerged as alternatives to OpenStack, both commercial and open source, giving integrators and end-user organisations multiple options for their solutions.

To further increase solution options, the rapid evolution of hardware components continued in parallel, not only with products of greater density and performance, but also through adoption of an idea pioneered in the Software domain: the idea of “Open Source” applied to both compute and network devices.

While we’ll cover open source in future posts, it is a mechanism for multiple parties to work collaboratively on innovation.  The resulting products are contributed to by many but owned by none. The injection of Open Source concepts to compute and networking hardware development provided greater options for solution integration and reduced the gap between these domains.

In 2011 Facebook kicked off The Open Compute Project and the Telecom Infra Project launched in 2016 put some structure to individual product initiatives from many different organisations, to provide components such as Whitebox network devices.

Google started their “G-Scale Network” project in around 2010 with the objective of completely remaking its internal network to increase efficiency significantly, but they were limited by available hardware.  So, being Google, they built their own.

”In 2010, when we were seriously starting the project, you could not buy any piece of equipment that was even remotely suitable for this task, it was not an option

The cloud architecture provides a platform in which applications and users (for all practical purposes) now see “Networks” and “Computers” as almost one and the same.

The network is no longer just a pipe, but it is part of the computing infrastructure, and so we know that, at least from somewhere around 2012, “the Network Is the Computer” has become truth instead of a marketing slogan or a promise.

Google’s view of its networks illustrates this point well.

The upshot of all this is that we have almost achieved true openness in the sense that we can:

How close to “true openness” are we? We will start to address this when we move on from the Infrastructure domain to the Software domain.

We’ve already had hints of this domain.  Stay tuned!