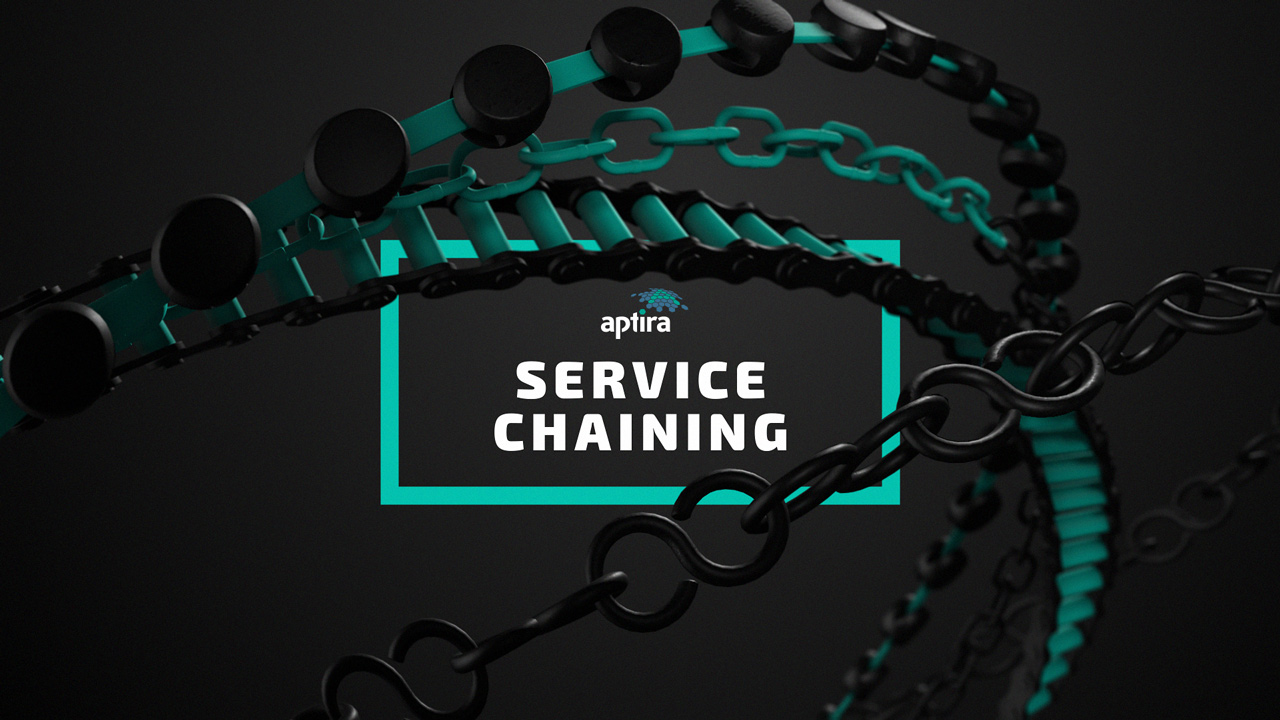 The linkage of network functions to form a service is often a very complex procedure. We were asked to validate service function chaining on a Virtual Network Function (VNF) using Cloudify.

The end-to-end service objective was to enable SIP calls between SIP clients on different infrastructure. For validation purposes the configuration simulated two data centers using one OpenStack cloud instance at each site. This configuration enables SIP traffic between SIP clients to pass through the F5 VNFs deployed in one data center and vIMS deployed in another data centre via SDN-WAN network.

The SDN-WAN topology to connect these two data centres was simulated using a set of OpenVSwitch controlled by an SDN Controller (i.e. OpenDayLight).

A high-level diagram is shown below.

Cloudify was configured as the Network Functions Virtualisation Orchestrator (NFVO) to model and control the entire configuration, which was modelled using a TOSCA template. The TOSCA template includes the node types and node template definitions for each VIM resource such as – Subnet, Floating IP, VM, Security groups.

Aptira’s specialist technical team designed and implemented the TOSCA blueprints which were set up in the PoC environment and tested for compliance with the validation requirements. Various tweaks and improvements were made before a final configuration was established.

The configuration was executed in the PoC environment and validated all the required functions for the Virtual Network Function Service Chaining. This configuration was a very good illustration of the breadth and depth of Cloudify capabilities and the strength of TOSCA as a modeling language.

The result is also a reusable SFP TOSCA model that can not only be used to orchestrate complex services and chain them but also allow run-time decision making for operators to steer the traffic seamlessly without any manual intervention thereby demonstrating zero touch orchestration.