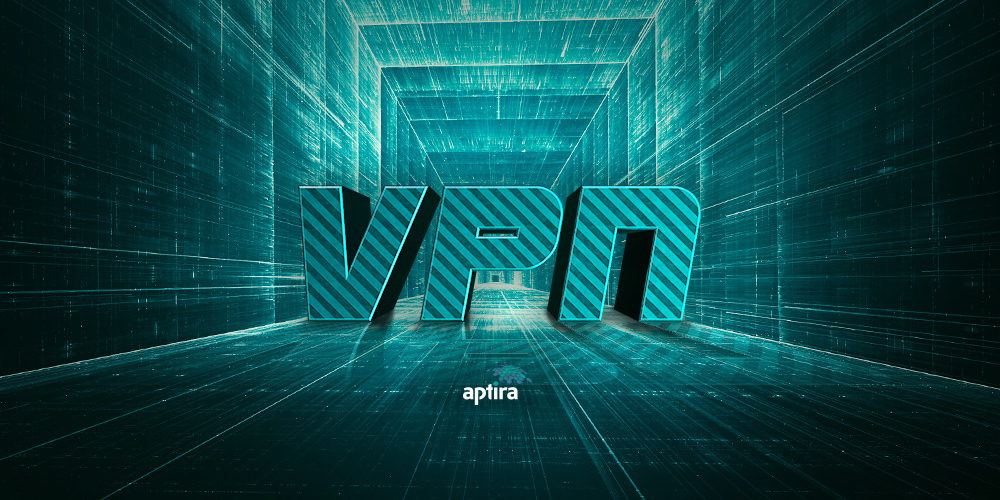 This Telco has asked us to implement L2/L3 VPN tunneling for sending network services to communicate between two OpenStack instances. A transport network is currently in use to connect these two sites together, with the transport network and sites equipped with OpenVSwitches for sending traffic to physical or virtual endpoints on the network.

As this challenge was a combinational problem and the internal staff of our customer didn’t have the required expertise, Aptira was asked to provide a solution. So, our experts in Software Defined Networking and Service Orchestration as well as Cloud Engineers got together to present a solution.

To solve this problem, Aptira decided to use Virtual Extensible LAN (VXLAN) technology. VXLAN allows us to segment the network at scale to supporting a very large numbers of tenants. It also enables us to dynamically allocate resources within or between data centers without being constrained by Layer 2 boundaries. Another constraint of L2 tunneling is that forwarding based on Ethernet addresses sometimes do not scale sufficiently, whereas L3 VPNs are available throughout the globe on international links.

To solve this problem, we used:

As a part of tunnel creation, a VXLAN tunnel would be created between all OVS’s, including the edge switches on the transport network and the OVS’s on the OpenStack deployment.