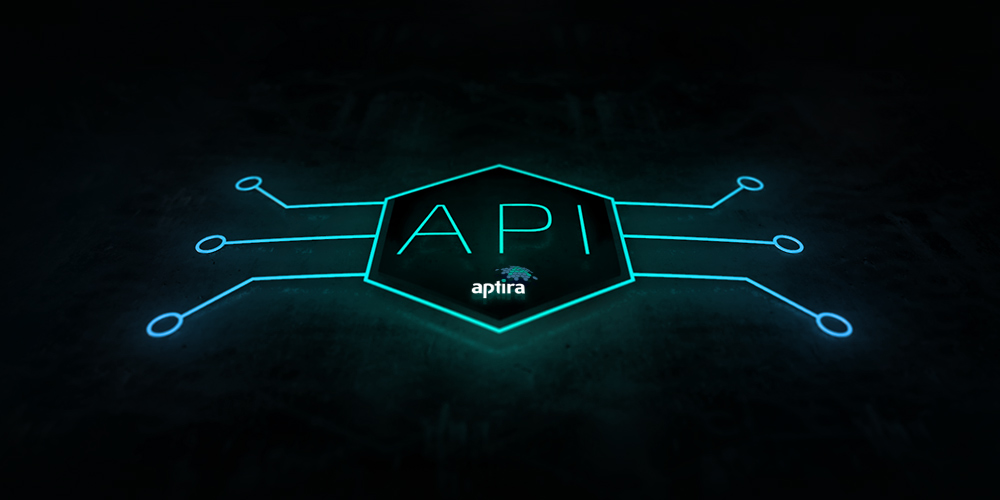 One of the key aspects of designing modern applications is to have an interface defined as Application Programming Interfaces (API) that allows businesses to securely expose content or services to both their end users and the customers.

Hence it is important to design an architecture that decouples the interface from the functionality, focusing more on the execution of actual business logic rather than integration mechanism. With many designers structuring their applications into a set of loosely coupled, collaborating services with each exposing an API, an API management mechanism is required that would mediate and integrate different set of clients with these services.

Another driving factor to have a mediation layer is to support the integration of applications with the legacy systems that either support proprietary interfaces or interfaces which are not yet planned to be modified due to cost associated with it. For instance : A system that fetches the data from traditional Network Management system and passes it to its API based back-end systems, needs to support an SNMP adaptation layer.

An API management layer acts as an API gateway that hides all the underlying implementation details and exposes consistent interfaces to its consumers. Following are some of the factors to be considered while designing applications using API gateway.

NOTE: In all the examples discussed below, assumption is that the applications deliver their services using the REST API.

Depending on the type of the application or the system, what is the underlying protocol over which the services are delivered to its consumers. Is it the standard HTTP/HTTPS/SOAP/LDAP or a proprietary protocol that consumers support. API gateway needs to have a protocol adaptation layer that converts consumer specific protocol to the backend API mechanisms. For example: If the consumer supports only SOAP then any request sent over this protocol should be parsed and translated to REST by the API Gateway.

Most of the current applications are designed to transmit JSON payload. But legacy systems still support old data format such as ASN or XML. So, API gateway should parse this data by taking into considerations the serialization and deserialization of data, data representation i.e. ASCII or UTF-8 and translate it to JSON payload to be sent in REST API. Since any data loss would impact the backend processing, care must be taken to map the parameters from incoming data format to JSON format by retaining the data representation.

After the representational and format differences are catered to in the Data Mapping – Representation function, the mapping requirements that must next be handled relate to the actual data model. Data elements are logically converted to the appropriate base type (i.e. integer, real, text, date, timestamp etc) so that they can be manipulated. The Data mapping that occurs here can be simple re-ordering or restructuring (e.g. creating new record structures), or can involve more complex functions, such as calculated items or unit conversions (e.g. imperial to metric conversions). This data mapping can be defined as simple declarative configurations, such as a field-to-field conversion map or may require more complex processing that involves procedural logic and decision processing.

Mapping the data model will satisfy most use cases but there often is a larger objective: to ensure that the underlying meaning of the data is transferred between API caller and recipient in a usable way. Although the techniques for performing semantic mapping can be similar to logical data model mapping, the problems of semantic mapping are often more subtle and wide-reaching.

For example an auto scaling policy is applied on a system when a KPI reaches a specific threshold. Each system is designed in a different way and has a different way of calculating the KPIs. Instead of projecting each system’s KPI(such as CPU load, Memory) it is easier if it can be normalized across multiple systems by creating a mapping between the common KPIs to the system specific KPI. Such a mechanism to semantically data across different systems can be designed using API gateway.

Semantic mapping is also the API mapping function that could potentially use ML/AI capabilities.

The application developers design the applications around the security framework using which they are able to provide secure services. One of the components of this framework is the User management which can span across multiple domains. Hence it is important to control access to application APIs by restricting them from direct access to sensitive data. Such access control would require security policies for authentication to be defined such as Single Sign On, API keys, OAuth 2.0, Data Masking and any other custom defined policies. Such policies are easier to manage by defining them as part of Security framework layer in the API gateway.

Some of the applications are designed to support end-users that are either enterprise customers or the developers who use this for their research purposes. For instance: OpenWeatherMap is a website that publishes detailed weather conditions based on the location co-ordinates by exposing an API. It is important to distinguish these sets of end-users since API traffic requirements for each one of them is different. To ensure services delivered with better Quality of Service (QoS) based on the end-user, it is important to measure the usage by having an appropriate billing mechanism. Hence an API gateway should have an API monetization platform that can bill the end-users based on the API usage.

In nutshell, with most of the current applications designed around microservices based architecture and API first principle, it’s quite evident that an API gateway that acts as a single-entry point, plays an important role for the Enterprise customers in delivering secure services to a wide spectrum of their user base.