One Man’s Crush on Technology: OpenKilda 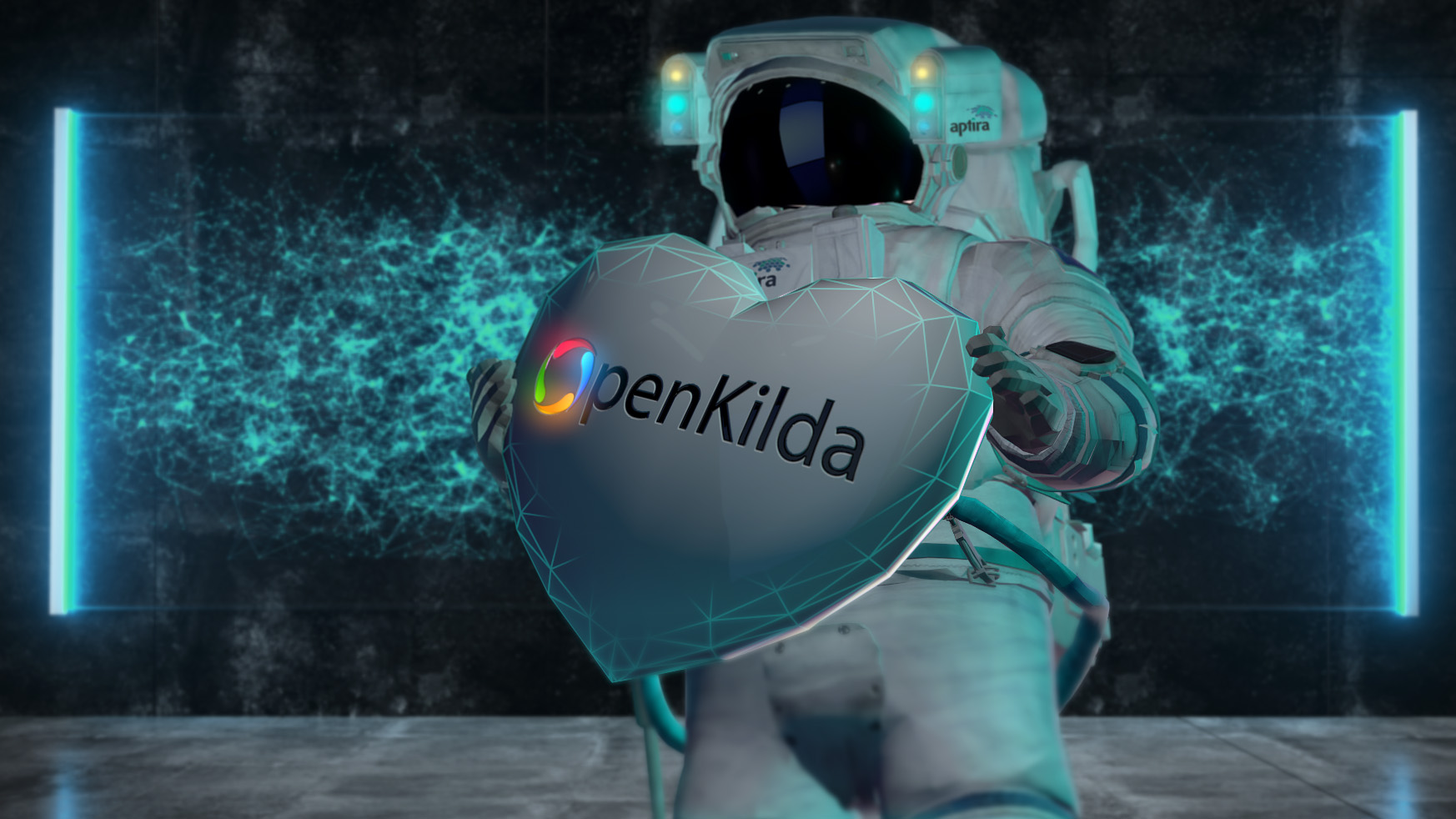 For good or bad, Technologists can be pretty passionate people. I mean, how many other professionals would happily describe an inanimate object, or worse, a virtual concept like software as sexy? If you were to ask, the reasons for their love of one piece of technology or another would be as personal as well, anything you might be passionate about.

For me, it’s the elegance and intelligence of the solution that excites me. Perhaps call it a professional acknowledgment for pragmatic and effective solutions. An appreciation for solutions that have been well thought out and provide opportunities for scale, growth and enhancement.

It was Late in the spring of ‘17 that I first became aware of OpenKilda.  As part of an availability and performance assessment, I had spent some time thinking about what a unique Web-Scale SDN Controller should look like. How should it operate? What were the basic, functional, building blocks that were needed? That was when the slides for OpenKilda crossed my desk.

The architecture slides is what had me enamoured; built from the ground up using mature, established components to support the challenges of transport and geographically diverse networks. Components that of themselves, were known for their intelligent design. I’d like to think that if I was going to design an SD-WAN controller, it would look like this.

OpenKilda set it-self apart in the SDN Controller market. It wasn’t trying to be a general SDN Controller, shoe horned into WAN and Transport applications. It was a true WAN and transport SDN solution from birth.

Still a little immature, was OpenKilda that diamond in the rough we were all looking for? To my eyes the solution was certainly elegant: Lean yet powerful. Simple, yet sophisticated.  But ultimately, there was one thing I could see that had me very excited: Opportunity.

The value of a product or solution is not in what it does, but the value it can create for others. OpenKilda’s make-up of mature, open sourced components like Kafka, Storm and Elastic, is what presented that value.

Access to established communities, plug & play extensions and a wider pool of available talent, meant OpenKilda was potentially more extensible than the others. Across those components, a diverse, already established ecosystem of vendors, service providers and integrators, meant there were potentially more invested interests in its success.

What’s more, John Vestal and team (OpenKilda’s creators) were eager to share OpenKilda with the world. Hopefully building on, and building out, what they had already started.  Yes, it was fair to say I was excited.  Some birds are simply never meant to be caged.

…It would be nearly a year before I could broker a more intimate introduction. A short but deep exploration under the covers as we considered what lay on the road ahead. Telecommunications, Media, Finance; The opportunities are potentially wide and expansive.  Will OpenKilda be the key to unlocking them?  I think it just could be…