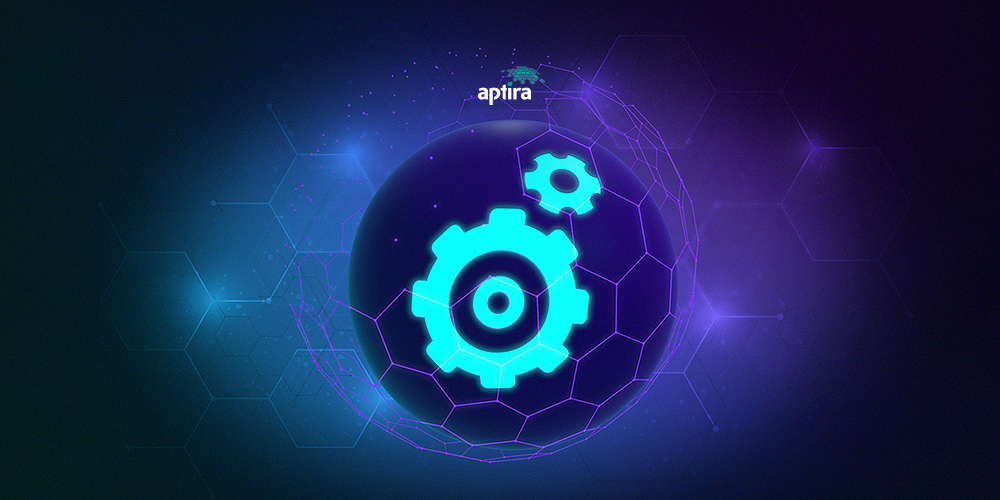 In the last post, we completed our description of Agile methods, and how they enable Open Networking solutions. In this post we move on to the second practice: DevOps.

The term “DevOps” evolved through multiple definitions and perspectives but in essence is an outgrowth of Google’s Site Reliability Engineering (SRE).

SRE began in around 2003 when Google started hiring software engineers to run production environments. In the words of its inventor, Ben Treynor, SRE is:

”fundamentally doing work that has historically been done by an operations team, but using engineers with software expertise, and banking on the fact that these engineers are inherently both predisposed to, and have the ability to, substitute automation for human labor.

For SRE as much as DevOps, automation is an aspect, but it’s not the objective.

SRE and DevOps share some foundational principles. DevOps as a term began to emerge in around 2008 or 2009, although the exact genesis is historically vague.

In order to improve reliability and security and provide faster development and deployment cycles, DevOps targets process areas such as:

More recent definitions of DevOps have become more broader still, with DevOps taking on an end-to-end scope, i.e. the delivery, development, and management of applications throughout the systems development life cycle, and thus it must employ a wide range of tools.

DevOps has adopted ideas from Agile, Lean, Organisation Theory, ITSM and ITIL amongst others, so there are many conceptual and practical overlaps between DevOps and Agile at a technical, tool and process level.

A DevOps toolset (or toolchain) is a set of tools that support one or more of the following activities: Plan, Create, Verify, Package, Release, Configure, and Monitor.

Three foundation practices for DevOps are:

These three processes underpin the end-to-end scope of DevOps. They are usually referred to as “CI/CD”. Understanding local context will determine whether the “D” is “Delivery” or “Deployment”.

DevOps continues to evolve, as tools and practices evolve. DevOps practices are including AI and Machine Learning into their toolsets to provide more intelligent decision-making based on the data that is being collected.

For example, a common alarm set in production systems storage is to set alarms at rising levels of criticality as free space declines, e.g. 50%, 75%, 90% etc. At the point of the most critical alarm being raised (say 95% full), actions are triggered to conserve remaining space and/or free up space and/or to order more disk space. But all of these actions take time.

Whilst not discounting the importance of influencing and improving the overall organisational and practice context within which any given project is embedded, the Open Networking Integration view of DevOps is primarily on the end-to-end automation of lifecycle operations. Where possible within the context of any given project, Open Networking will adopt as many ideas as makes practical sense but is ready to integrate with broader DevOps practices where they may be found.

Aptira’s stated preference is to teach our customers to fish.

Of necessity this can expose us to areas that are not technically part of our brief, e.g. organisational structures, human resources policies (hiring and training), business and technical processes, and even more general management areas in some cases.

However, Aptira believes in addressing the “whole patient” rather than just addressing a narrow technical specialty. We prefer to provide holistic and complementary inputs to those already existing in the customer’s organisation.

How does Aptira balance the need to deliver on specific technical requirements and at the same time be aware of and ready to help customers on a broader basis?

Through the practice of Systems Integration, which we’ll cover in the next post.