The Indian OpenStack User group’s First Chennai meetup was held on the 19th September 2012 at the Malles Manotta hotel in T. Nagar in Chennai. We saw a decent turnout of 31 people at the event. The even started off with Yogesh from CSS Corp talking about OpenStack and its various components. This also led to a very interesting Q&A session about the OpenStack eco system and cloud computing in general. Next a demo of an OpenStack setup was given by Johnson and Yogesh from CSS Corp. This was very interesting and a lot of a first time users got to see the working of the OpenStack solution first hand. Atul from CSS Corp then spoke about the OpenStack foundation and gave us a brief overview of the Foundation and its layout. Kavit from Aptira then spoke briefly on the impact of OpenStack on SMEs and the Hosting community in general. After the talk, delicious lunch was provided and the users continued to chat and network. This was a successful first meetup in Chennai and we hope there are many more to come here after.

The Bangalore chapter of the Indian OpenStack User Group held their 4th meetup on the 22nd of September at JP Nagar. The venue was provided by Ahimanikya Satapathy and 20 users attended the meetup. Deepak Garg of Citrix provided a demo and live installation of Devstack and discusses the various developments happening in the world of OpenStack. Kavit Munshi of Aptira gave a talk on the OpenStack foundation and the future direction of OpenStack. There was networking between the users over pizza and drinks. The community also discussed what they wanted to see happening in the future OpenStack meetups. The organisers from the various cities have also decided to collaborate a bit more with the other cities and the users to organise more focused meetups. 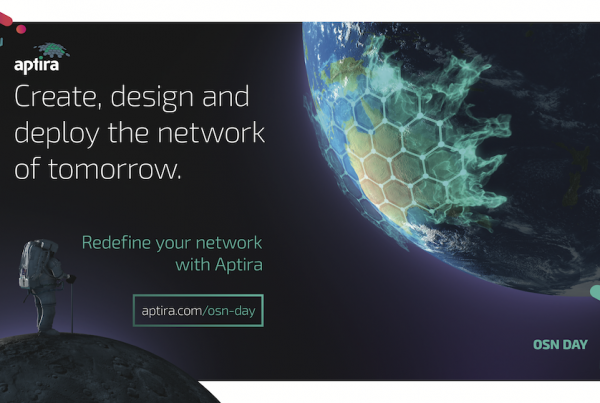 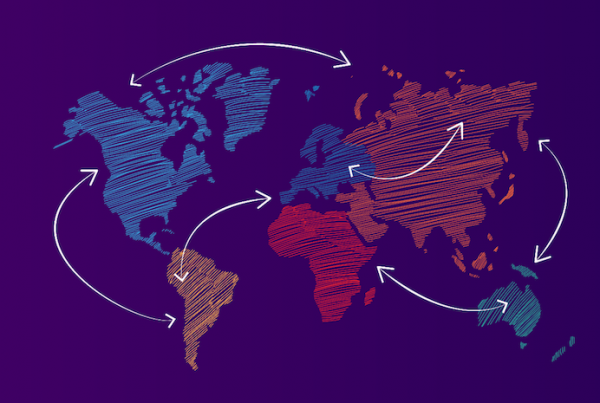 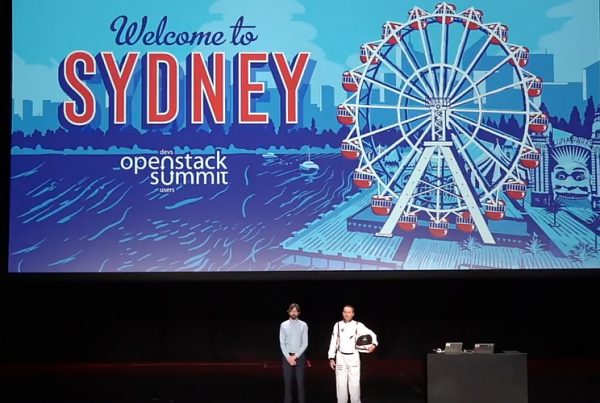