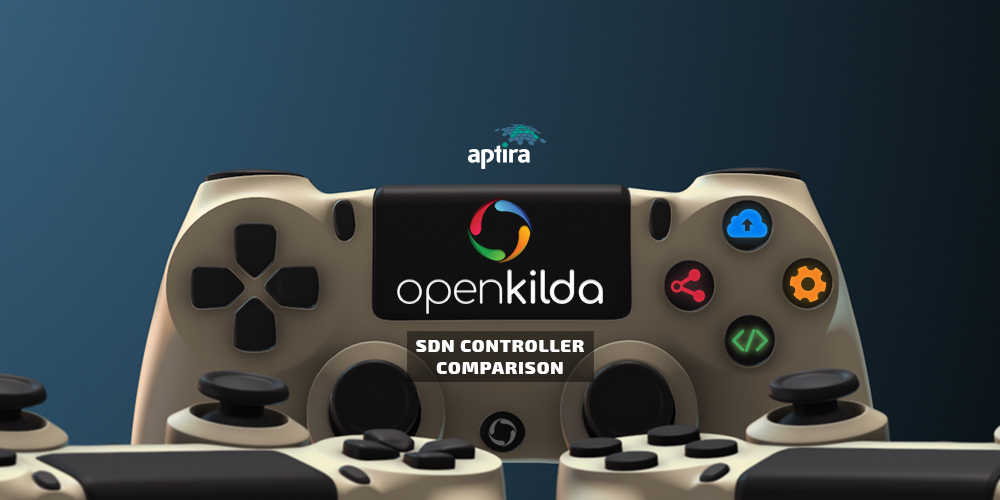 Our Open Source Software Defined Networking (SDN) Controller comparison continues with OpenKilda. OpenKilda is a Telstra developed OpenFlow based SDN controller currently being used in production to control the large Pacnet infrastructure. It has been shown to be successful in a distributed production environment.

Designed to solve the problem of implementing a distributed SDN control plane with a network that spans the Globe, OpenKilda solves the problem of latency while providing a scalable SDN control & data-plane and end-to-end flow telemetry.

The Architecture of OpenKilda is shown in the figure below:

OpenKilda is built on several well-supported open-source components to implement a decentralised, distributed control plane, backed by a unique, well-designed cluster of agents to drive network updates as required. The modular nature of the architecture lends itself to being reasonably easily added new features.

OpenKilda is able to scale process intensive profiling and decision-making functionality horizontally and independently of the control plane.

Extracting usable telemetry from the infrastructure was a core design principle of OpenKilda, so one output from the Storm agents is streams of time-series data, collected by a Hadoop backed, OpenTSDB data store. This data can be used in a multitude of ways operationally, from problem management to capacity planning.

OpenKilda has no inbuilt clustering mechanism, instead relying on external tools to maintain availability. High availability is achieved by running multiple, identically configured instances, or a single instance controlled by an external framework that detects and restarts failed nodes.

OpenKilda is written in Java.

While the functionality of OpenKilda in its intended space is promising, community support is still being cultivated, leaving much of the development and maintenance burden on its current users, with feature velocity slow. OpenKilda needs your support – chat with us to get involved.

OpenKilda has been introduced by Telstra and is already used in production within Telstra. It has a distributed architecture and leverages other well-supported Open source projects for Telemetry processing and implementing PCE functionality. From a technical point of view, it may not be suitable for geo-redundant environment or segment routing due to the lack of BGP and MPLS tagging.
Next, we will be evaluating Ryu.